Auto-suggest helps you quickly narrow down your search results by suggesting possible matches as you type.
Showing results for
Search instead for
Did you mean:
Reply
Topic Options
Highlighted
Sophie-RO
Contributor 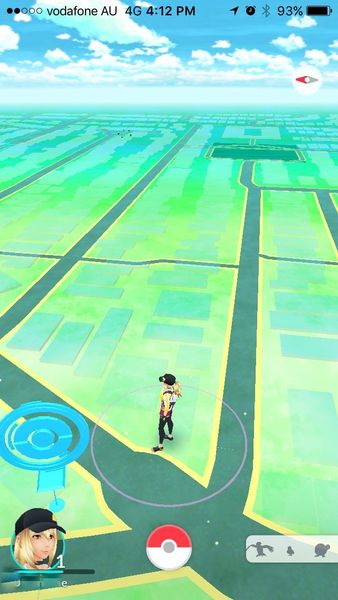